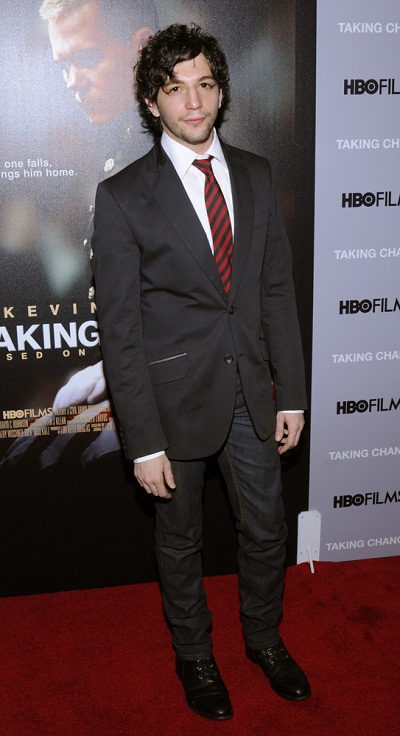 John Magaro is an American actor.

His father is of Italian descent. His mother is from an Ashkenazi Jewish family (from Russia, Poland, and Austria).

John’s paternal grandmother was Jean Louise Boario (the daughter of Raineri Boario and Angela Garaffi). Jean was born in Pennsylvania, to Italian parents, who were born in Zanco di Villadeati, Alessandria, Piedmont, Italy.

John’s maternal grandfather was Harry L. Lublin (the son of Joseph Lublin and Anna/Anne Fishman). Harry was born in Ohio, to a Russian Jewish father and an Austrian Jewish mother.

John’s maternal grandmother was Anne Forman (the daughter of Frank Forman and Fannie Mann). Anne was born in Ohio, to Jewish parents from Russia/Poland. Frank was the son of Solomon Forman and Bessie Baron. Fannie was the daughter of Nathan Mann and Ida Kohn.