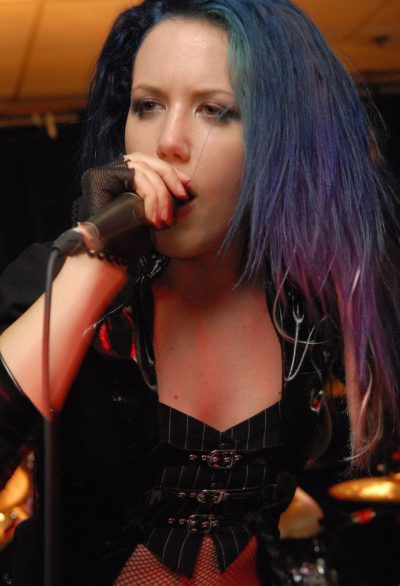 Alissa is the daughter of Judith White and Jacob Gluz.

Alissa’s paternal grandparents was David Gluz (the son of Hirsch Gluz and Gittel Lorber). David was a Polish Jew, who survived the Holocaust.

Alissa’s paternal grandmother was Riva Bass (the daughter of Abraham Bass and Michla). Riva was a Lithuanian Jew, and survived the Holocaust.

Alissa’s maternal grandfather was Joseph Patrick Michael “Joe” White (the son of John Wenceslaus Dillon White and Elizabeth Jane Murphy). Joseph was born in Beloeil, Québec. John was an Irish emigrant, from Carrick-on-Shannon, County Leitrim, and was the son of John White and Jane O’Brien. Elizabeth was also an Irish emigrant, from Kilcock, County Kildare, and was the daughter of Thomas Murphy and Bridget Donlon.