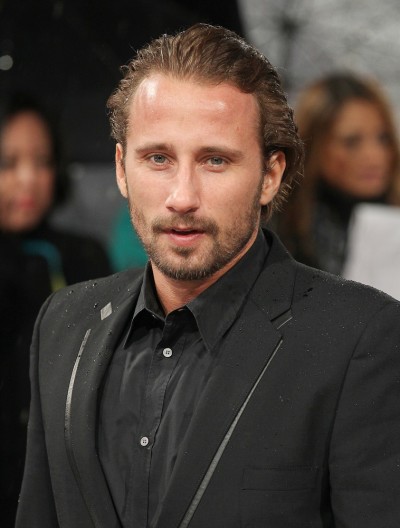 Schoenaerts in 2013, photo by Prphotos.com

Matthias Schoenaerts is a Belgian actor, film producer, and graffiti artist. His films include Daens, Loft, Bullhead, Rust and Bone, The Drop (2014), Suite Française, Far from the Madding Crowd, Disorder, Red Sparrow, and The Mustang, among many others. His graffiti name is Zenith.

He is the son of Dominique Wiche, a costume designer, translator, and French teacher, and actor Julian Schoenaerts.

His surname is of Flemish, or Belgian Dutch, origin. Matthias is fluent in English and French in addition to Flemish, his native language.

Matthias’ maternal grandmother is from Liège, Wallonia, the French-speaking region of Belgium.