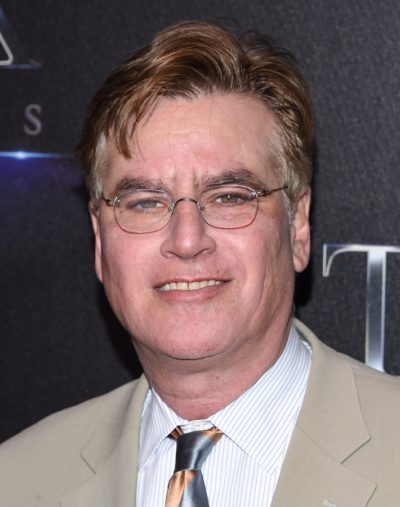 Aaron Sorkin is an American screenwriter, producer, and playwright.

Aaron is the son of Claire (Spector) and Bernard R. “Bernie” Sorkin. Aaron’s parents were Jewish. Aaron was raised in Scarsdale, New York. He has a daughter with his former wife, Julia Bingham (Julia is also Jewish).

Aaron’s paternal grandmother was Bessie/Basha. Bessie was from Russia.

Aaron’s maternal grandfather was Nathan B. Spector (the son of Samuel Spector and Clara Dubowsky). Nathan was from Russia. Samuel was the son of Nathan Spector and Rachel Dubofsky. Clara was the daughter of Abraham Dubowsky and Lillie Klein.

Aaron’s maternal grandmother was Betty G. Trieff (the daughter of David Trieff and Bertha Bomze). Betty was born in England, to a father from Romania and a mother from Austria. Bertha was the daughter of Simon Bomze and Rebecca Davies.