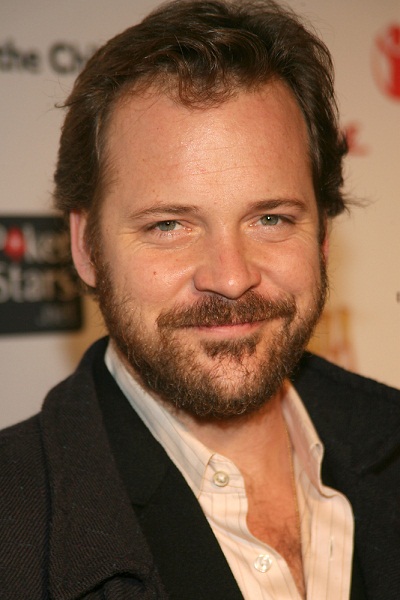 Sarsgaard in 2009, photo by PrPhotos

Peter Sarsgaard is an American actor. He is married to actress Maggie Gyllenhaal, with whom he has two children.

Peter’s paternal grandmother was Betty Bulloch (the daughter of Francis Marion Bulloch and Jane/Janie Riggs Newman). Betty was born in Atlanta, Georgia, to a father from Georgia and a mother from Alabama. Her ancestry included English, as well as some German, Austrian, and Scots-Irish/Northern Irish. Francis was the son of Jackson G. Bulloch and Sarah Rebecca Randall. Jane was the daughter of Benjamin Merritt Newman and Mary Elizabeth Williams.

Peter’s maternal grandmother was Evelyn Elizabeth Cook (the daughter of William Joseph Cook and Anna Clara Cullen). Evelyn was born in Memphis, Tennessee, to a father from Arkansas and a mother from Mississippi. Evelyn had English and Irish ancestry. William was the son of William Anderson Cook and Margaret Louise Hatch. Anna was the daughter of George Washington Cullen and Margaret McGovern.