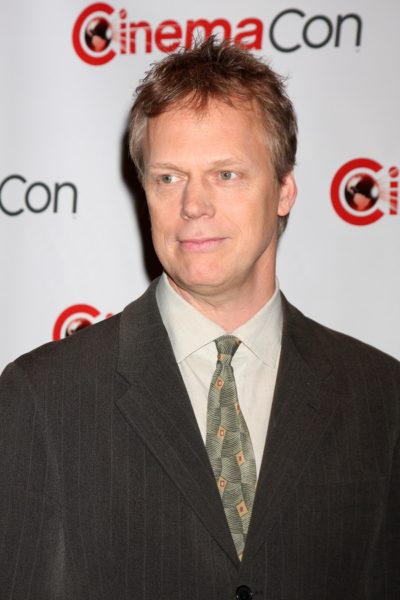 Hedges in 2012, photo by kathclick/Bigstock.com

Ethnicity: English, some German and Scottish, distant French and Welsh

Peter is the son of Carole/Carol Joan (Simpson) and The Rev. Robert Boyden Hedges, an Episcopalian minister. He is married to Susan Bruce (Titman), a poet and actress. They have two children, including actor Lucas Hedges.

Peter’s paternal grandfather was Walter Raleigh/Rollie Hedges (the son of Osage Orange Hedges and Louisa Jane/Jennie Palmer). Walter was born in Iowa. Osage was the son of Alfred Sylvester/Edward Hedges, who was born in Morden, Swindon, Wiltshire, England, and of Amelia Chloe Chadwick. Louisa was the daughter of Zacharias/Zachariah T. Palmer and Florence Amanda Bethea.

Peter’s paternal grandmother was Rachael/Rachel Boyden (the daughter of Samuel Frederick Boyden and Lola Leetta/Letta Lambert). Rachael was born in Iowa. Samuel was the son of John B. Boyden and Sarah Wesson. Lola was the daughter of Abner Henry Lambert and Mary Ann Anderson.

Peter’s maternal grandfather was Henry Ray Simpson (the son of John Clayton Simpson and Willie/Willa Howard Kimbel). Henry was born in Missouri. John was the son of Henry Hardin/Harding Simpson and Sarah Jane Cook. Willie was the daughter of Washington Thurman Kimbel and Sarah Amanda Brim.

Genealogy of Peter’s paternal grandfather, Walter Raleigh/Rollie Hedges (focusing on his own father’s side) – https://www.wikitree.com

Genealogy of Peter’s paternal great-grandfather, Osage Orange Hedges (focusing on his own father’s side) – https://www.geni.com