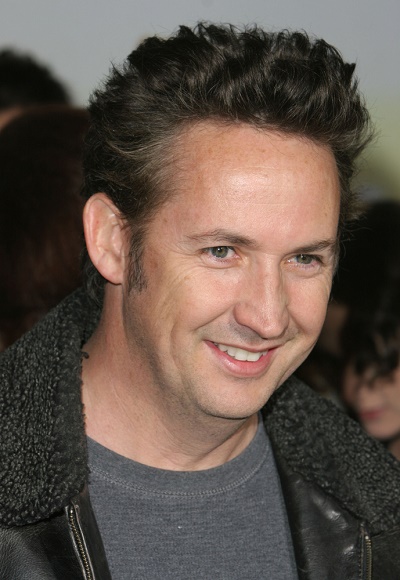 Williams in 2007, photo by Prphotos.com

He is the son of Lorraine Mary (O’Donnell) and John Reesor Williams, a politician and attorney. His father was a Member of the Provincial Parliament in Ontario, from 1975 to 1985. He is a cousin of musician Kevin Hearn, who is the keyboardist for the band Barenaked Ladies.

Harland’s paternal grandfather was Thomas John Williams (the son of William John Williams and Anne Jones). Thomas was born in Wisconsin, U.S., and was of Welsh descent.

Harland’s paternal grandmother was Luella Mae/May Maud Reesor (the daughter of George Reesor and Hannah Sofia/Sophia Haacke). Luella was born in Markham Township, York, Ontario, Canada. George was the son of Josephus Reesor and Mary Kellington, whose parents were English. Hannah was the daughter of William Haacke and Martha Ramsey, whose parents were born in Yorkshire, England.