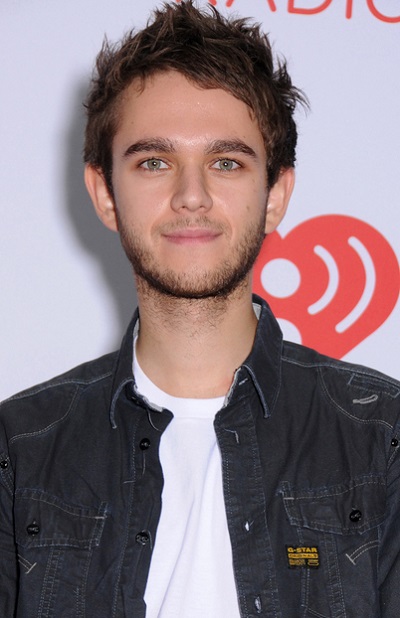 Zedd is a Russian-born German record producer, DJ, musician, multi-instrumentalist, and songwriter. He is a Grammy Award-winner.

Zedd was born in Saratov, Russia, then in the U.S.S.R., to musicians, Marina Vladimirovna Zaslavskaya and Igor Zaslavski. He moved with his family to Germany as a child. He grew up in Kaiserslautern there. Zedd speaks fluent Russian, German, English, and a little French.

I grew up in Germany and my family is Jewish. Trust me. I know what a dictator is.

Most Russians who live in present-day Germany are of Jewish or ethnic German background.

One of Zedd’s grandmothers’ names is Margarita.