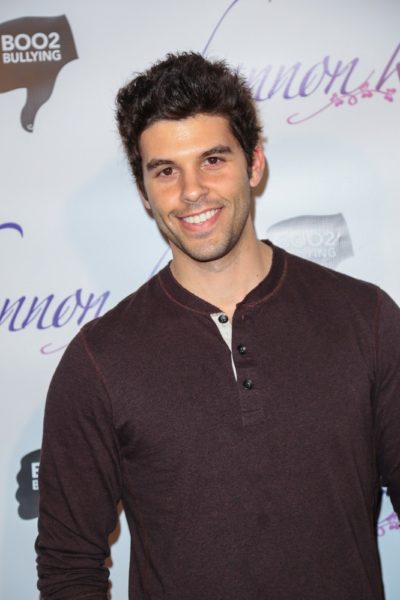 Steven Krueger is an American actor. He has leading roles on the shows The Originals and Yellowjackets.

He was raised in Brookfield, Wisconsin, and Sarasota, Florida.

Genealogy of Steven’s mother (through her brother) – http://www.ancestry.com