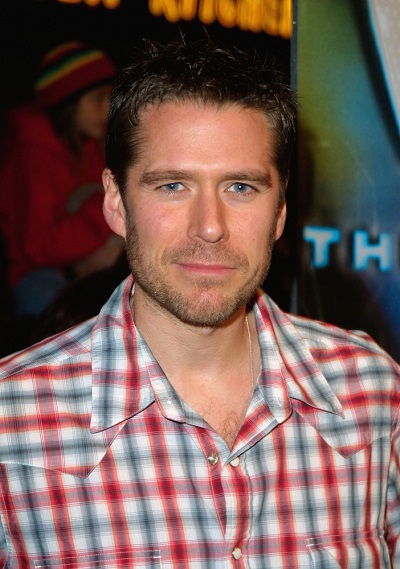 Denisof in 2003, photo by Prphotos

Alexis Denisof is an American actor. He is known for playing Wesley Wyndam-Pryce in the television series Buffy the Vampire Slayer and its spin-off Angel. Alexis is married to actress Alyson Hannigan, with whom he has two children.

Alexis’s paternal grandmother was Madeleine Irene Severac (the daughter of Georges Severac and Marie Raiziss). Madeleine was born in Paris, France. Marie was born in Russia, and was Jewish. Marie’s parents were Wenjamin Raiziss and Olga Budnik.

Sources: Genealogy of Alexis Denisof (focusing on his father’s side) – https://www.geni.com