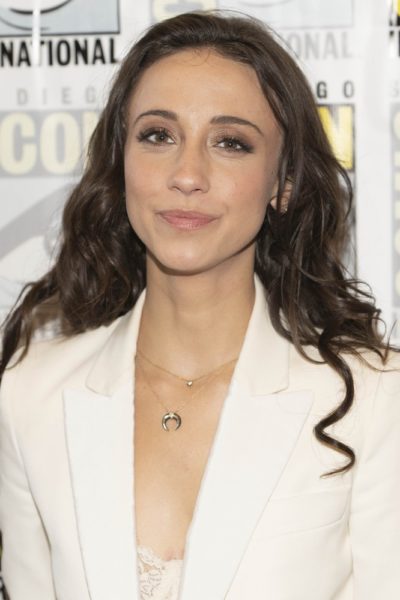 Stella Maeve is an American actress.

Stella is the daughter of Polly Jo. Stella has a daughter with her fiancé, actor Benjamin Wadsworth.

Stella’s maternal grandfather was Leonard Corman (the son of Abraham/Abe Corman and Celia Kravitz). Leonard was born in Massachusetts, to Russian Jewish parents. Celia was the daughter of Bessie.