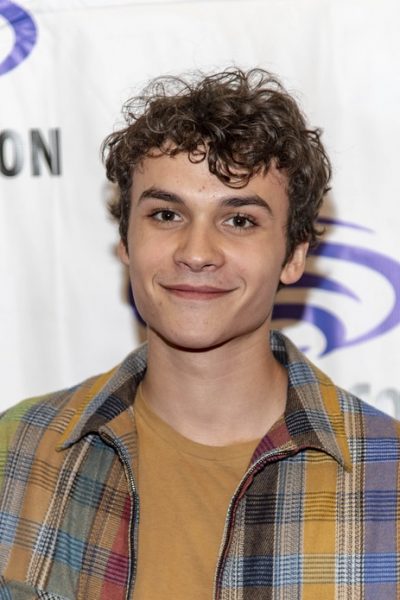 Benjamin Wadsworth is an American actor. He stars on the series Deadly Class.

Benjamin has a daughter with his fiancée, actress Stella Maeve.