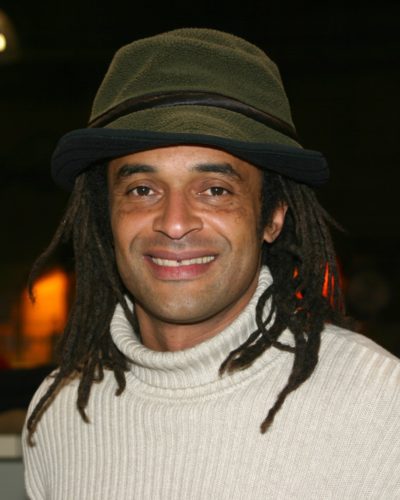 Yannick Noah is a French professional tennis player, and singer.

Yannick is the son of Marie-Claire Perrier and Zacharie Noah, a professional footballer. His father was Cameroonian, from Yaoundé, Cameroon, and was of the Ewondo group. His mother is French.

Yannick’s paternal grandfather was named Simon Noah Bikié. Simon was born in Yaoundé, and was a businessperson.