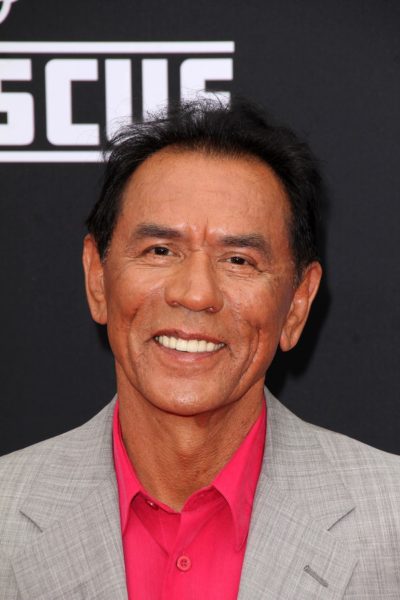 Studi in 2014, photo by kathclick/Bigstock.com

Wes Studi is a Native American actor and film producer. He is the son of Cherokee parents, Maggie (Nofire) and Andy Studie. He was born in Nofire Hollow, named for his mother’s family and located in Cherokee County in Oklahoma. Wes is married to Maura Dhu Studi, who is the daughter of actor and entertainer Jack Albertson. Wes has three children, including one with Maura.

Wes fought in the Vietnam War, for eighteen months, and has participated in Native American activism, including the Wounded Knee Incident at Pine Ridge Reservation, in 1973.