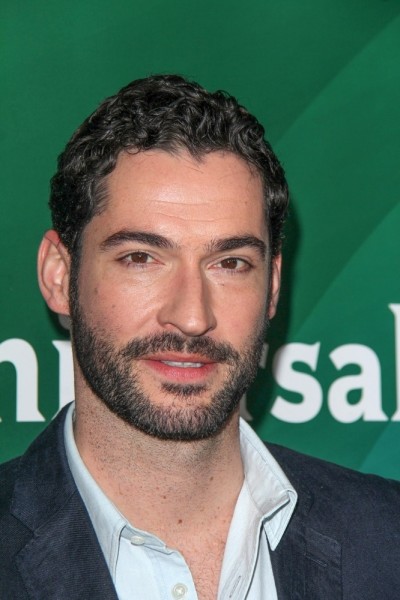 Ethnicity: English, some Welsh and Cornish

Tom Ellis is a Welsh actor. He is known for starring in the show Lucifer.

Tom is married to American screenwriter and actress Meaghan Oppenheimer. He has three children, including two with his former wife, actress Tamzin Outhwaite.

Tom’s paternal grandfather was named John Ellis (the son of Emmie Ellis). John was born in Pontypridd, Wales. Emmie was born in Llanharran, Glamorgan, Wales, the daughter of Charles Ellis, who was from Gloucester, Gloucestershire, England, and of Emma.