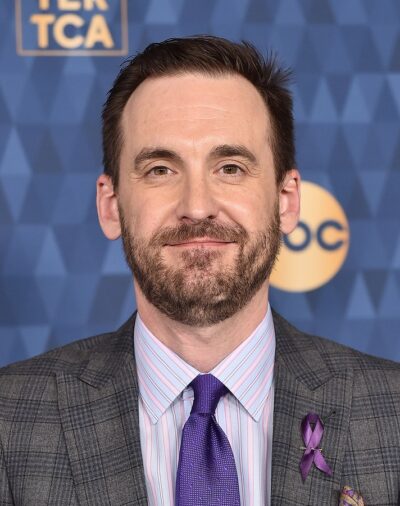 Brad’s maternal grandmother was Alberta S. Rose (the daughter of William Gates Rose and Viola Blanche Fishburn). Alberta was born in Pennsylvania. William was the son of William Gates Rose and Sarah Ann Commons, whose father was English. Viola was the daughter of Albert Jefferson Quay Fishburn, whose father was also English, and of Ellen Pauline Meck.