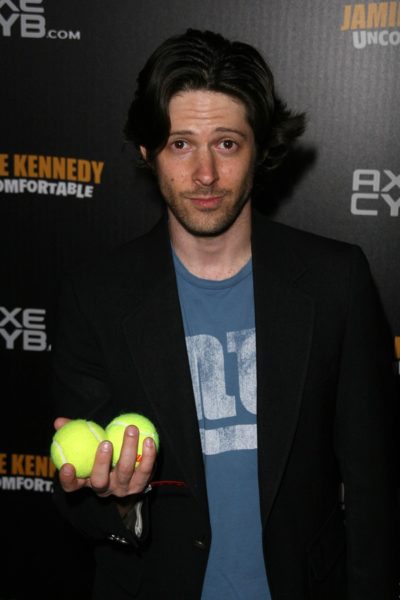 Trevor Lissauer is an American actor and musician.

Trevor is the son of Barbara Lane (Pershan) and Richard Stephen Lissauer.

Miles [Lissauer’s character on Sabrina, The Teenage Witch] was Jewish and I was raised Jewish, so it wasn’t that far off. I’m not a religious person, but that’s just the home I was raised in.

Trevor’s paternal grandfather was Joseph T. Lissauer (the son of Charles Lissauer and Freda/Frieda Zinner). Joseph was born in Oklahoma. Charles was born in Austria. Freda was from Hungary.

Trevor’s paternal grandmother was Elaine Spungen (the daughter of Louis Spungen and Sophia/Sophie Leidner). Elaine was born in Ohio. Louis was born in Russia. Sophia was born in New York, to parents from Austria and Russia, David Leidner and Sarah Schmitman/Smithman.