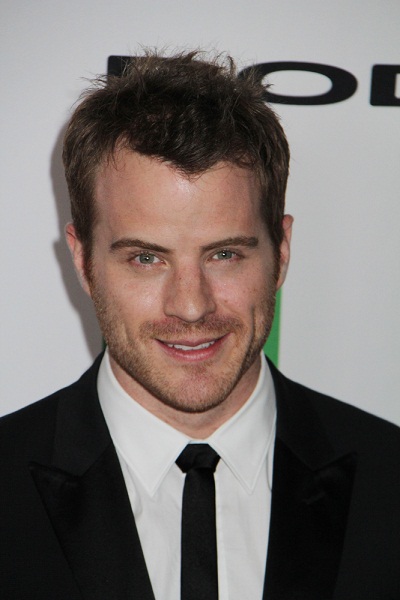 Robert Kazinsky, also credited as Rob Kazinsky, is a British actor and model. He is the son of Phyllis and David Appleby. Both of his parents are Jewish. Robert speaks Hebrew. He became a U.S. citizen in 2020.

Robert’s maternal grandmother was named Yetta/Yeta “Stella” Cornblatt (the daughter of Harris Cornblatt, also known as Harry Corn, and of Ritka/Rebecca). Harris and Ritka were from Warsaw, Poland.

Robert’s maternal great-grandfather Harry Corn was on the ship RMS Titanic when it sank on 15 April, 1912. Harry was a third class passenger; his ticket number was SOTON/OQ 392090, which cost £8, 1s. His body was never found.