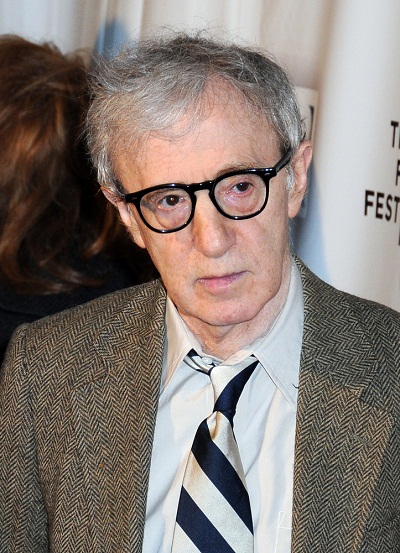 Woody Allen is an American comedian, actor, writer, director, playwright, and musician. He won the Academy Award for Best Director for Annie Hall (1977). His films also include Love and Death (1975), Hannah and Her Sisters (1986), and Deconstructing Harry (1997), among many others.

His parents, Nettie (Cherry) and Martin Koenigsberg/Königsberg, were both Jewish. Their families emigrated from Russia, Lithuania, and Austria. His paternal grandparents moved to England, then to the United States. Woody had a Bar Mitzvah ceremony.

Woody is married to Korean-born actress Soon-Yi Previn, with whom he has two children. Woody also has three children, including activist, journalist, and lawyer Ronan Farrow, from his previous relationship with actress Mia Farrow. His sister is producer Letty Aronson, who works on his films.