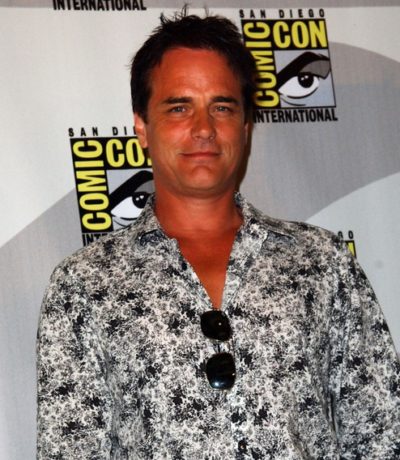 Paul is the son of Irene and Robert Gross. He is married to actress Martha Burns, with whom he has two children, including actress Hannah Gross.

Paul’s maternal grandfather was Michael Joseph “Mike” Dunne (the son of Patrick Dunne and Annie/Anne Marie Murphy). Michael was born in Ballyraggan, Kildare, Ireland. Patrick was the son of Thomas Dunne and Johanna McGuirke. Annie was the daughter of James Murphy and Catherine Moore.