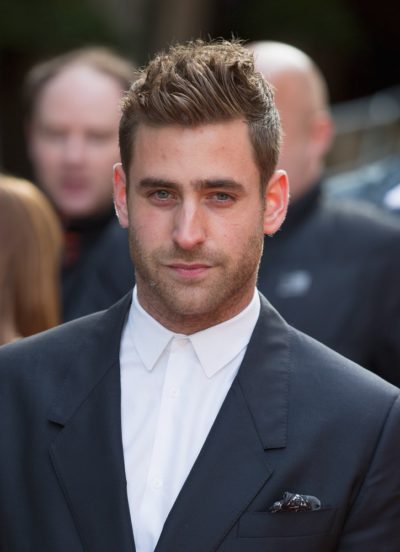 Jackson-Cohen in 2015, image via Prphotos

Oliver Jackson-Cohen is a British actor and model. He has starred in the films Faster (2010), The Invisible Man (2020), and Mr. Malcolm’s List, and the show The Haunting of Hill House.

He is the son of Betty Jackson, a fashion designer, and David Cohen, who is his mother’s business partner. Their company is called Betty Jackson Ltd.

Oliver’s father is Jewish, from an Egyptian Jewish family that left the country because of the Nasser regime, around the 1950s, and settled in France. The family was Orthodox Jewish. Oliver’s father likely also has Israeli citizenship, and Tunisian Jewish ancestry.

Oliver’s mother is English. She is from a Protestant background.

Oliver’s maternal grandmother was Phyllis Gertrude Rains (the daughter of Samuel Edward Rains and Phoebe Hornsby). Phyllis was born in Doncaster, Yorkshire, England. Samuel was the son of John Samuel Rains and Annie Elizabeth/Ellis Booker. Phoebe was the daughter of Richard Hornsby and Sarah Ann Hill.