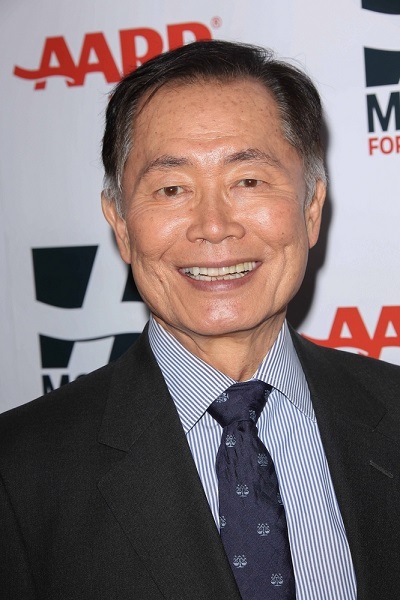 George Takei is an American actor, director, author, and activist. He is known for his role as Sulu in the Star Trek universe. He is the son of Fumiko Emily (Nakamura), who was born in Sacramento, of Japanese descent, and Takekuma “Norman” Takei, who was born in Japan.

He was named after King George VI of the United Kingdom, who was coronated shortly after his birth. As part of Japanese-American internment, in 1942, George’s family was sent to the Rohwer War Relocation Center for internment in Rohwer, Arkansas, and later to Tule Lake War Relocation Center in California. George has relatives who were killed in Hiroshima.