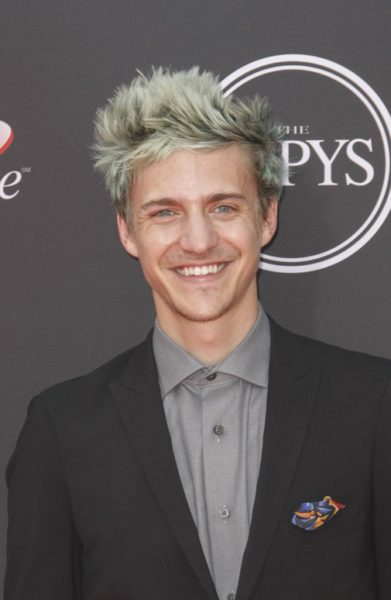 Ninja is an American Twitch streamer, YouTuber, and professional gamer.

He was raised in Chicago, Illinois. Ninja is married to Twitch streamer Jessica I. “JGhosty” Goch.

Ninja’s maternal grandmother was named Betty Jean Wall (the daughter of Charles Wall and Alice). Betty was born in California.