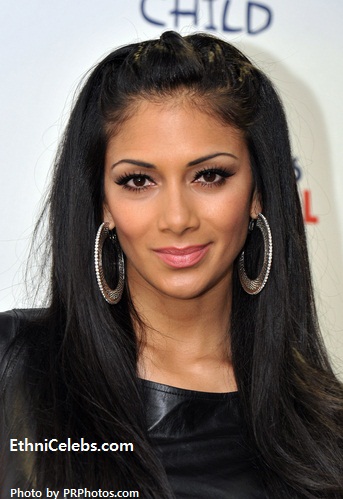 Nicole Scherzinger is an American recording artist, dancer, television personality, and actress. She has also been credited as Nicole Kea. She is known for being the lead vocalist of The Pussycat Dolls, a band whose members also included Carmit Bachar, Kaya Jones, Ashley Roberts, Jessica Sutta, Melody Thornton, and Kimberly Wyatt.

She is the daughter of Rosemary Elikalani (Frederick) Scherzinger and Alfonso A[lueta] Valiente, Jr. Her father is Filipino, from the Batanes Islands in the Philippines. Her mother has Native Hawaiian, Ukrainian, and Polish, ancestry. Her mother was a professional hula dancer. Nicole’s surname comes from her stepfather, Gary Scherzinger, who has German ancestry.

Nicole’s paternal grandfather was Alfonso Arca Valiente (the son of Salvador Valiente y Batiforra, or Salvador Batiforra Valiente in Filipino, and of Adriana Arca e Idel, or Adriana Idel Arca in Filipino). Nicole’s grandfather Alfonso was born in Kauai County, Hawaii, to Filipino parents, the former from Basco, Batanes. Salvador was the son of Gaspar Valiente and Martina Batiforra. Adriana was the daughter of Domingo Arca and Máxima Idel.

Nicole’s maternal grandmother is Katherine P. Lenchanko, now Katherine Frederick (the daughter of John Ivan Lenchanko, Sr. and Angeline Kawailani Kea). Katherine was born in Hawaii. John was the son of Nikita Demidovich/Dimidovich Lenichenko/Lenitchenko/Lesnichenko and Praskovia/Paraskovia Kuzminichna/Kuzminisha Zenchenko. They were ethnic Ukrainian emigrants, who were Russian Orthodox Christians from the Kiev region, a village called Berezno. Nikita was one of 165 Russian and Ukrainian immigrants in Hawaii who wished to return to his native country, and sent an application for that. Pictures of, and information about, Nicole’s maternal great-grandfather John, and his family, can be seen here and here (Nicole’s great-grandfather is at the center of the picture at the second link, leaning on his father).

Nicole’s great-grandmother Angeline was the daughter of John Louis Kea/Mano and Margaret Dionicia/Dionisia Namakaokalani “Maggie” Iopa, and was of Native Hawaiian background. 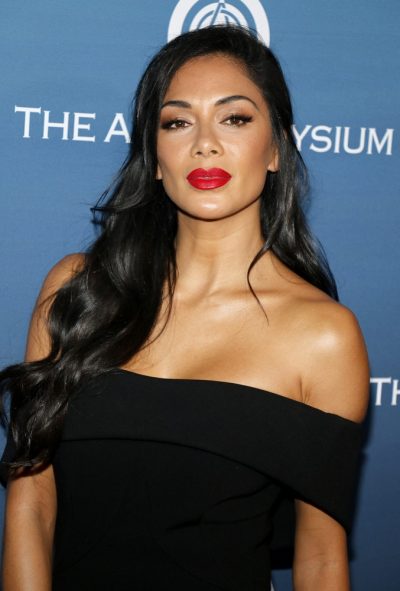 Genealogy of Nicole’s mother (focusing on her own mother’s side) – http://www.myheritage.com