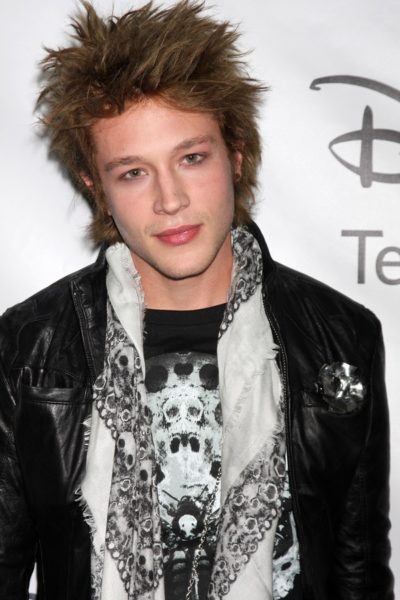 Nick Roux is an American actor.

Nick’s maternal grandfather was William Edward Devoge (the son of Robert Arlen/Arllen Devoge/De Vega and Gladys Artimecia/Artemisia Smith). William was born in Colorado. Robert was the son of Rita Louise Odell. Gladys was the daughter of James Louis Smith and Emma Francis Glatz, whose parents were German.