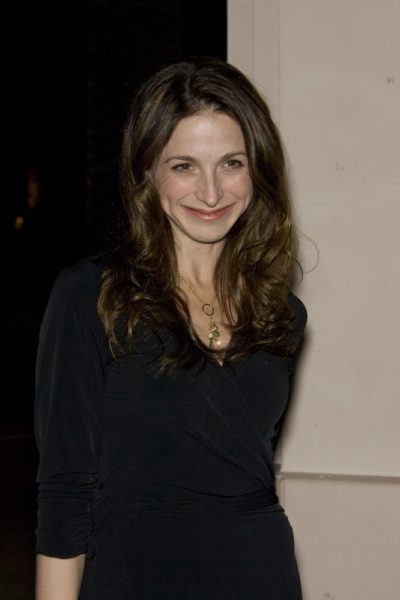 Marin Hinkle is an American actress. She was born in Dar es Salaam, Tanzania, to American parents. Her father, Rodney Hinkle, is a college dean and teacher. Her mother, Margaret R. (Polga) Hinkle, is a Justice of the Superior Court of Massachusetts. Her parents met in the Peace Corps. Marin is married to Randall Sommer, and has one child.

Marin’s paternal grandfather was Ward James Hinkle (the son of Daniel Hinkle and Sarah J. Smith). Ward was born in New York. Daniel was the son of John Hinkle and Deborah Hime. Sarah was the daughter of James Smith and Marion Breckenridge.

Marin’s maternal grandfather was Benjamin James Polga (the son of Pietro/Peter Polga and Tressa/Teresa/Theresa M. Montanari/Montenari). Benjamin was born in Minnesota, to Italian parents, from Santa Croce, Campania. Pietro was the son of Rose Ragozzina. Theresa was the daughter of Maria Mancini.