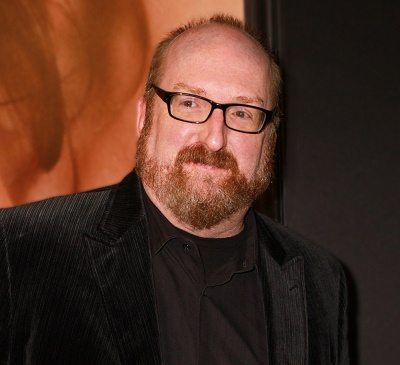 He is married to Melanie Truhett, with whom he has a son.