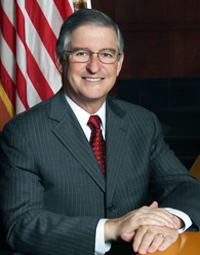 Larry is the son of Selma Elizabeth (Meyerson) and Reuben Agranowsky/Agran. Reuben was born in Chicago, to Russian Jewish parents.

Shapp, Specter, Lieberman, Karger, and Williamson were/are all Jewish by religion. Bennet and Steyer were raised in mixed-faith households, Bennet with a Jewish mother and Steyer with a Jewish father. Shapp was the first person of Jewish religion to mount a prominent campaign for a major party’s nomination for President of the United States.