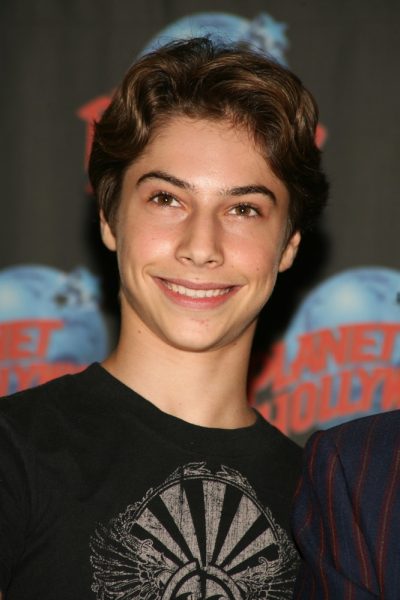 Kiril Kulish is an American actor, dancer, and singer. His parents are Ukrainian Jewish immigrants.

Kiril’s father’s surname is Axelrod. He goes by his mother’s maiden name.