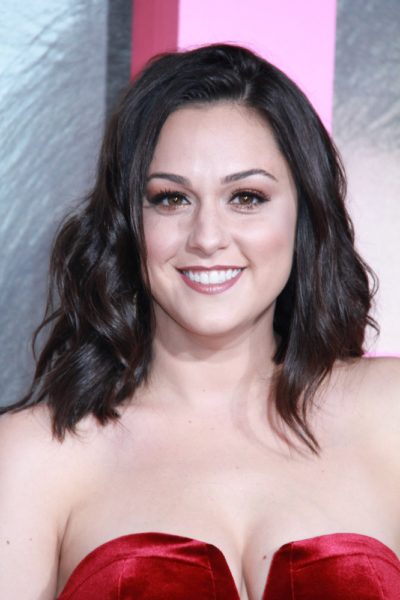 Kelen Coleman is an American actress.

Kelen is the daughter of Robin and bluegrass musician T. Michael Coleman (Thomas Michael Coleman). Her brother is graphic designer Josh Coleman. They were raised in Potomac, Maryland.

Kelen has said that her father is Christian and her mother is Jewish.