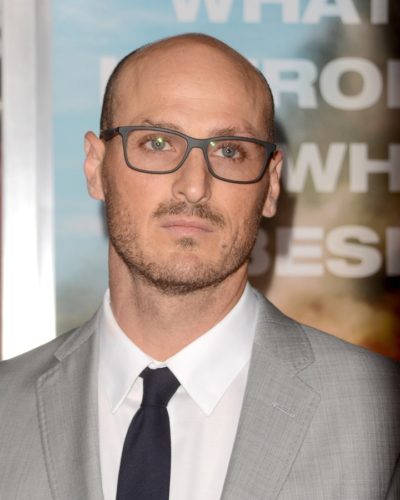 Dylan Kenin is an American actor.

Dylan is the son of Jean and Stephen “Steve” Kenin.

Dylan’s paternal grandfather likely was Samuel Kenin (the son of Max Kenin/Kenen and Rose Levine). Samuel was born in Pennsylvania. Max and Rose were from Russia.

Dylan’s paternal grandmother likely was Anne Reinhardt (the daughter of Abraham Reinhardt and Amelia Sax). Anne was born in New York. Abraham was born in Poland. Amelia was born in England, to a father from Poland and a mother from England.

Dylan’s maternal grandmother is/was Marjorie/Marjory Parkman (the daughter of Joseph A. Parkman and Janie Williams). Marjorie was born in Penzance, Cornwall, England. Joseph and Janie were also born in England.