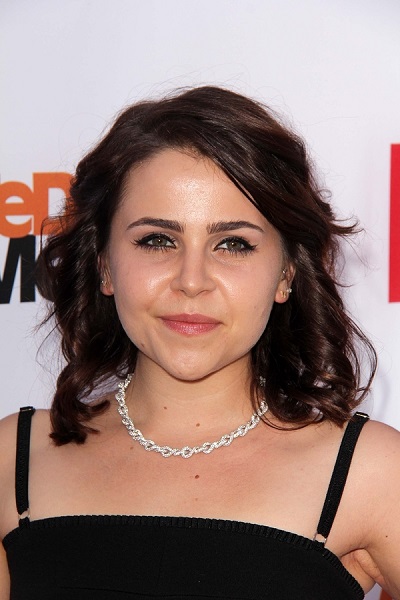 Whitman in 2013, photo by s_bukley/Bigstock.com

Mae Whitman is an American actress and singer. Her roles include The DUFF, The Perks of Being a Wallflower, and the series Parenthood. She is the daughter of Jeffrey Whitman, a set construction co-ordinator, and Pat Musick, a voice actress.