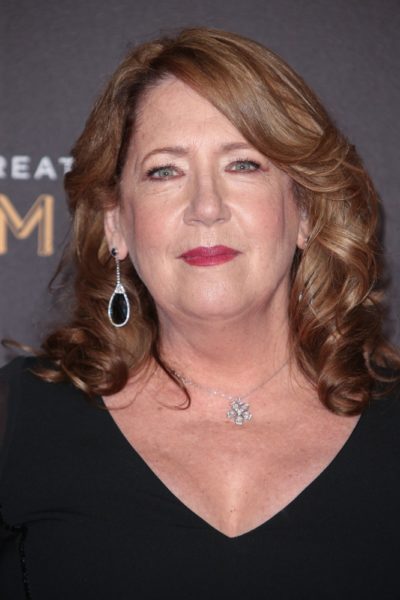 Ann Dowd is an American actress. Her roles include Compliance, The Handmaid’s Tale, and The Leftovers, among many other dramatic performances. She is the daughter of Dolores (Clark) and John E. Dowd. She is married to writer and acting coach Lawrence Arancio, with whom she has three children.