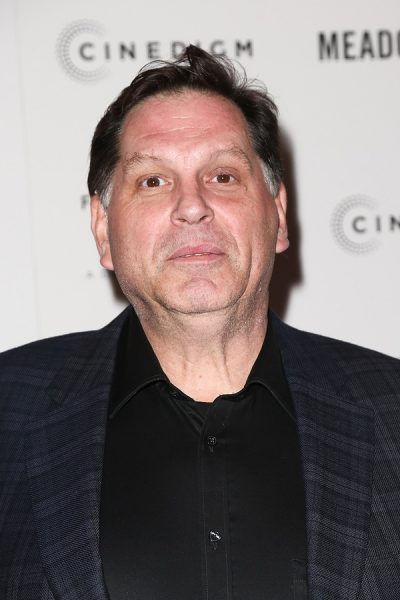 Sudduth in 2015, photo by Debby Wong/Bigstock.com

Skipp Sudduth is an American actor.

He was partly raised in Danville, Virginia. His half-brother is actor Kohl Sudduth.