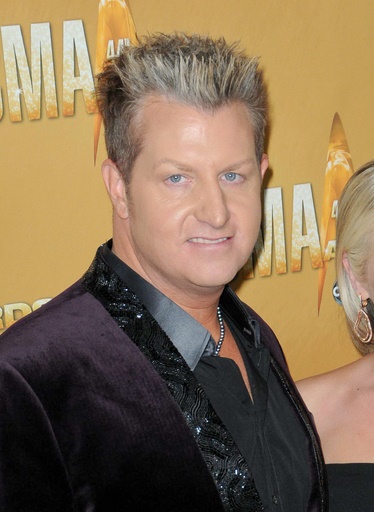 Gary LeVox is an American singer and songwriter. He is known for being the lead vocalist of the contemporary country trio Rascal Flatts. Jay DeMarcus and Joe Don Rooney are also members of the group. He is the son of Judith and Gary Vernon. His mother is from West Virginia. Gary is married to Tara Vernon, with whom he has two children.

Gary’s paternal grandmother was Elizabeth Takac (the son of Ivan “John” Takač and Elizabeta “Elizabeth” Kardos). Gary’s grandmother Elizabeth was born in Pennsylvania, to Croatian parents, from Zagreb, then-part of Yugoslavia. Ivan was the son of John Takac and Elizabeth Pofeek.