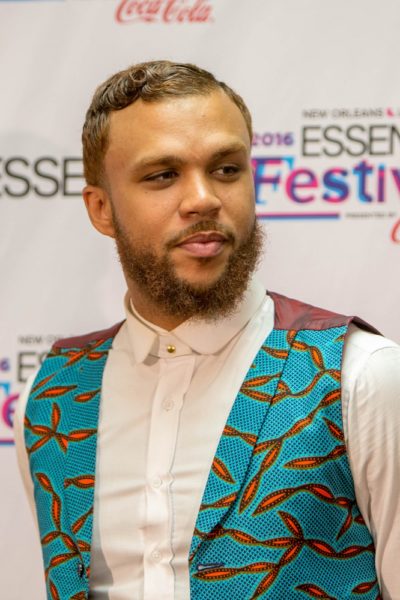 Jidenna is a Nigerian-American rapper and singer.

Jidenna is the son of Tama, an accountant, and Oliver Mobisson (Oliver Udemmadu Ogbonna Mobisson), a scientist, professor, activist, and entrepreneur. His father was born in Port Harcourt, Rivers State, Nigeria, of Igbo descent. His mother, who is American, has English, German, Dutch, and possibly other, ancestry. Jidenna grew up in Nigeria for the first years of his life, and moved back to the U.S., living in Norwood and Milton, Massachusetts, at age six. His sister, Nneka Mobisson, is a medical doctor and entrepreneur.

Two of Jidenna’s maternal great-grandparents were Ralph Heer Buck and Louise Amidon Bethel. Ralph was the son of William W. Buck and Katherine Hur/Heer, who was of German descent. Louise was the daughter of Louis Prentiss Bethel and Harriet “Hattie” Morse.