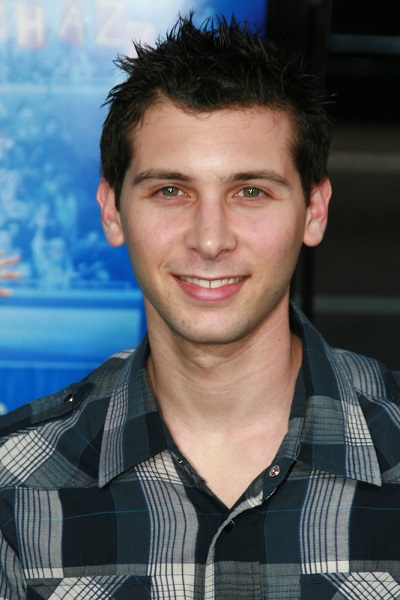 Justin Berfield is an American actor, writer, and producer. He is known for his role as Reese, Malcolm’s troublemaking brother, on the FOX sitcom Malcolm in the Middle.