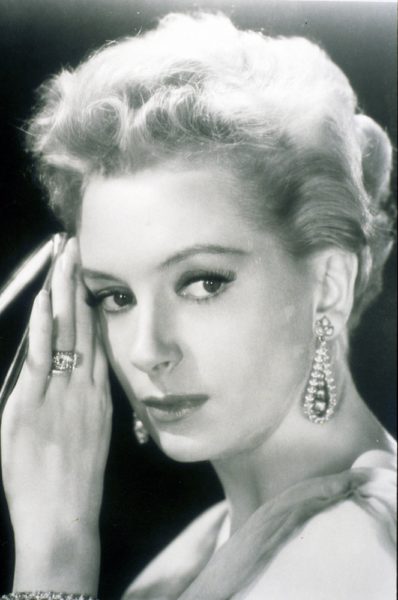 Deborah Kerr was a Scottish-born actress. She was nominated for the Academy Award for Best Actress six times, more than any other actress who has not won.

Deborah was born in Glasgow, the daughter of Kathleen Rose (Smale) and Capt. Arthur Charles Kerr-Trimmer. Her father was a World War I veteran who lost a leg at the Battle of the Somme, and was a naval architect and civil engineer. Her mother was born in Chepstow, Monmouthshire, Wales, to English parents.

She was married to German Jewish author and screenwriter Peter Viertel, until her death. She had two children with her former husband, squadron leader and film and television executive Tony Bartley.

Through her daughter, her grandson is actor Lex Shrapnel.