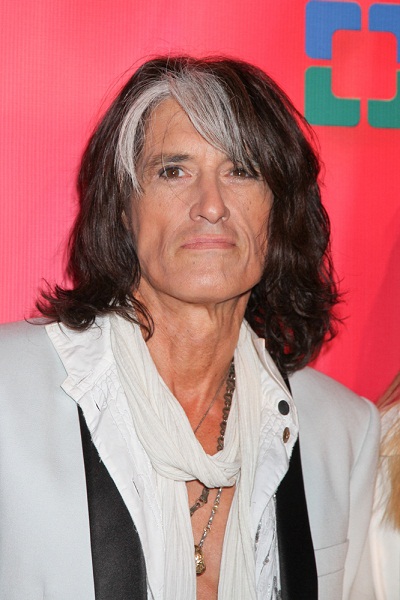 Joe Perry is an American musician. He has served as a guitarist, vocalist, and songwriter for the legendary rock band Aerosmith. Steven Tyler is also a member of the band. He is also a member of rock supergroup Hollywood Vampires, with Alice Cooper and Johnny Depp.

Joe is the son of Mary (Ursillo) and Anthony Perry, Sr. His father is of Portuguese descent, originally from Madeira. His grandfather changed the family’s surname from Pereira to Perry upon arriving in the United States. His mother is of Italian descent, specifically Neapolitan.

Joe is married to Billie. He has a son with his former wife Elyssa Jerret; and two children with Billie.