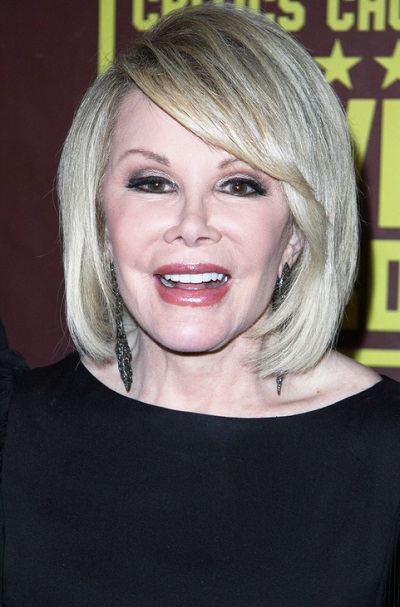 Her parents, Beatrice (Grushman) and Meyer Chaim Molinsky, were Russian Jewish emigrants, with her father from Odessa or Nemyriv, now in Ukraine. She was married to writer and producer Edgar Rosenberg, who was a British Jew, until his death. Their daughter is comedian and actress Melissa Rivers (also known as Melissa Rosenberg).