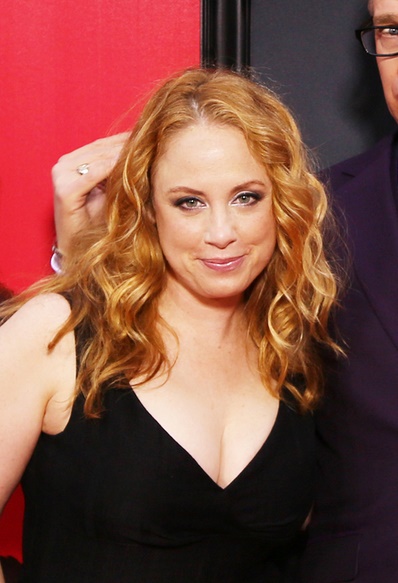 Jessica Chaffin is an American comedian, actress, and writer.

Her father was born to a Jewish family. Her mother, who had Scottish, Irish, and English, ancestry, converted to Judaism.

Jessica’s maternal grandfather was Chester Charles Mcdonald (the son of James A. Macdonald and Ella/Ellen Florence Curll). James was born in Canada, the son of James Macdonald and Elizabeth/Eliza Walker, and had Scottish ancestry. Ella was born in Massachusetts, to Canadian parents, John M. Curll and Ellen L. Morrison, and also had Scottish ancestry.

Genealogy of Jessica’s maternal grandmother, Millicent N. Kenning (focusing on her own mother’s side) – http://wc.rootsweb.ancestry.com