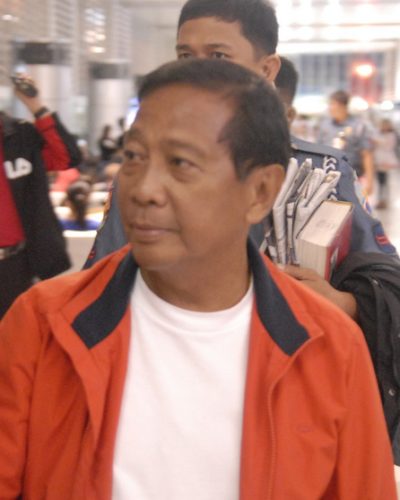 After his parents’ death, Jejomar was adopted by his paternal uncle, Ponciano Medrano Binay, and by Ponciano’s wife, Maria F. Montenegro, who were also both natives of Bauan, Batangas.

Jejomar is married to physician Elenita Gabriel Sombillo, with whom he has five children, including politician and legislator Nancy Binay, and politicians Abigail Binay and Jejomar Binay, Jr.