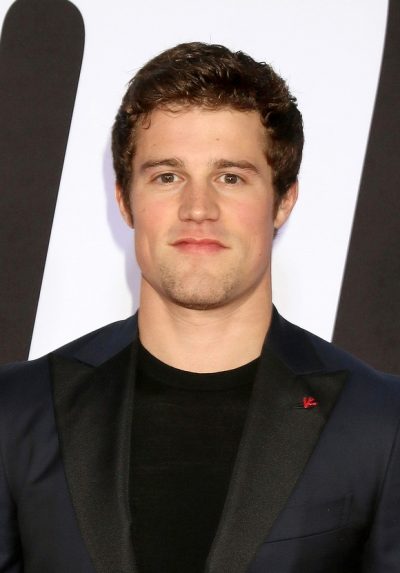 Picking in 2018, photo by kathclick/Bigstock.com

Jake Picking is an American actor. His roles include Dirty Grandpa, Patriots Day, Only the Brave, Top Gun: Maverick, and The First Lady.

He was born in Erlangen, Germany, while his father was in the U.S. Army. He was raised in Wellesley, Massachusetts.

Jake’s paternal grandmother is Adelle Case (the daughter of Henry Case and Sophia Elizabeth Pomeroy). Adelle was born in Pennsylvania. Henry was the son of Frank P. Case and Lydia L. Smith. Sophia was the daughter of John Webber Pomeroy and Jessie Elizabeth Robbins.

Jake’s maternal grandfather was Gernard J. “Gary” Estadt (the son of Ernest Henry Estadt and Cecelia/Cecilia Marie Diehl). Gary was born in Pennsylvania, and was of mostly German descent. Ernest was the son of Leo Louis Estadt and Johanna S. Hohman. Cecelia was the daughter of John Montgomery Diehl and Marie Alice McCahon.