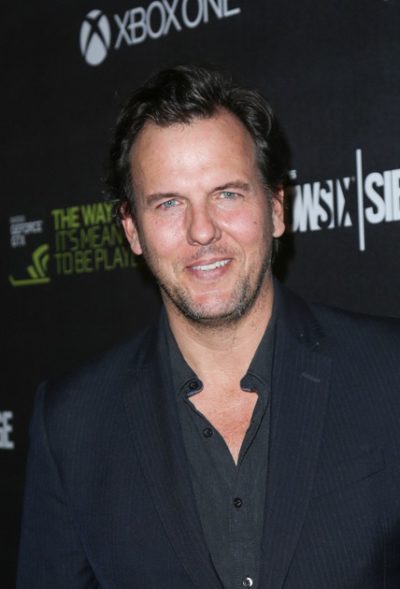 Jay Huguley is an American actor. He is the son of Katherine McCrae (Yarborough), a housewife, and Arthur Whitfield Huguley III, a commodities trader and President of Westway Trading Corporation.