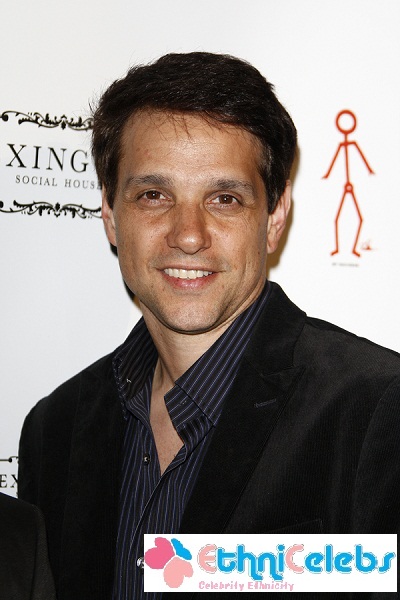 Macchio in 2011, image via Joe Seer/Bigstock

Ralph Macchio is an American actor. He is known for playing Daniel LaRusso in The Karate Kid films and Cobra Kai series, and Bill Gambini in the comedy My Cousin Vinny.

His father, Ralph Macchio, is of half Italian and half Greek descent. His mother, Rosalia Desantis, is of Italian descent, the daughter of parents from the Province of Avellino, Campania, Italy. He also has roots in Naples.