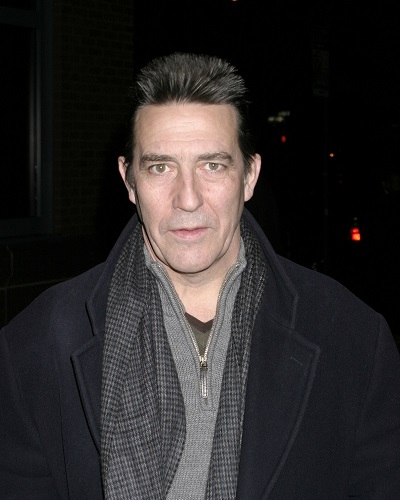 Ciarán Hinds is an Irish film, television, and stage actor. He is known for his roles in Road to Perdition, The Sum of All Fears, Munich, Red Sparrow, Belfast, and Zack Snyder’s Justice League, among many other films, and series.

Ciarán is the son of Moya (Gibson), an actress and school teacher, and Gerry Hinds, a doctor. He was raised Catholic. He has a daughter with his partner, Vietnamese-born actress and designer Hélène Patarot.