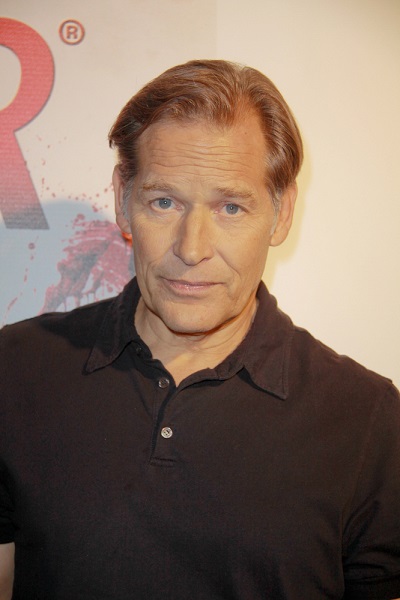 James Remar is an American actor.

James’s maternal grandfather was Alexander Robert Boyle (the son of Edward Maurice FitzGerald Boyle and Ethel Maude Ogilby). Alexander was born in Limavady, Londonderry, Ireland. Edward was the son of Alexander Boyle and Jane Louisa Plummer. Ethel was the daughter of Robert Alexander Ogilby and Helen Sarah Wheeler, who was born in Dublin.