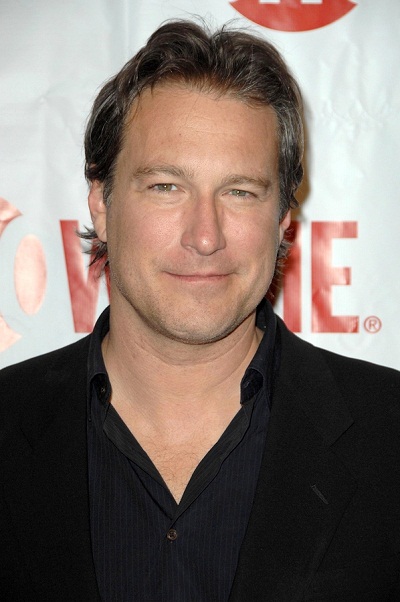 Corbett in 2009, photo by s_bukley/Bigstock.com

John Corbett is is an American actor and country music singer. His roles include My Big Fat Greek Wedding, Sex and the City, To All the Boys, and Street Kings, among many others. He is married to actress and model Bo Derek.

John is the son of Sandy and John Marshall Corbett. He has said:

I was raised Catholic and I was an altar boy, though my father was a Jehovah’s Witness and my mother was Jewish. I become a born-again Christian for a short time in the ’80s; I’ve been to some Buddhist temples. I don’t have any labels on me now…

Sources: Genealogy of John’s paternal grandfather, Thomas Joseph Corbett (focusing on his own father’s side) – https://www.findagrave.com