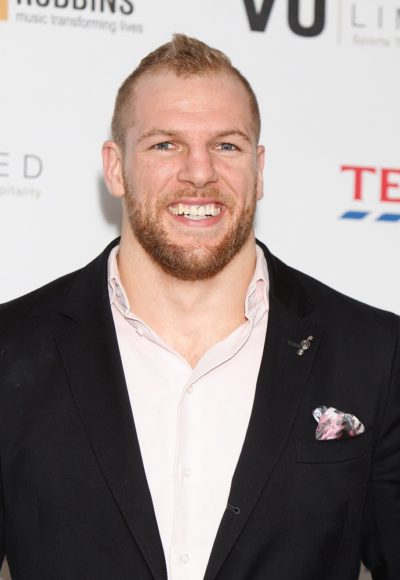 James Haskell is a British rugby union player and MMA fighter. He played for Northampton Saints and the England national team.

James is the son of Susan and Jonathan Haskell, a businessperson. He is married to television presenter Chloe Madeley.

James’ maternal grandparents’ surnames were Carron/McCarron and Evans. The names are Irish and Welsh, respectively. James’ grandmother was Welsh.