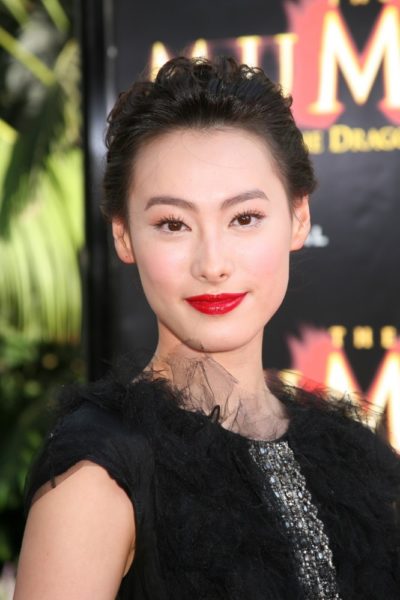 Isabella Leong is a Macanese actress and singer.

Isabella’s father is Luís Alberto Marques Nolasco da Silva and her mother’s surname is Leong. Her father was born in Sé, Macau, of Portuguese and Chinese descent. Her mother is Chinese.

Isabella is sometimes described as having English ancestry, from one of her parents. It is not clear if this is accurate.